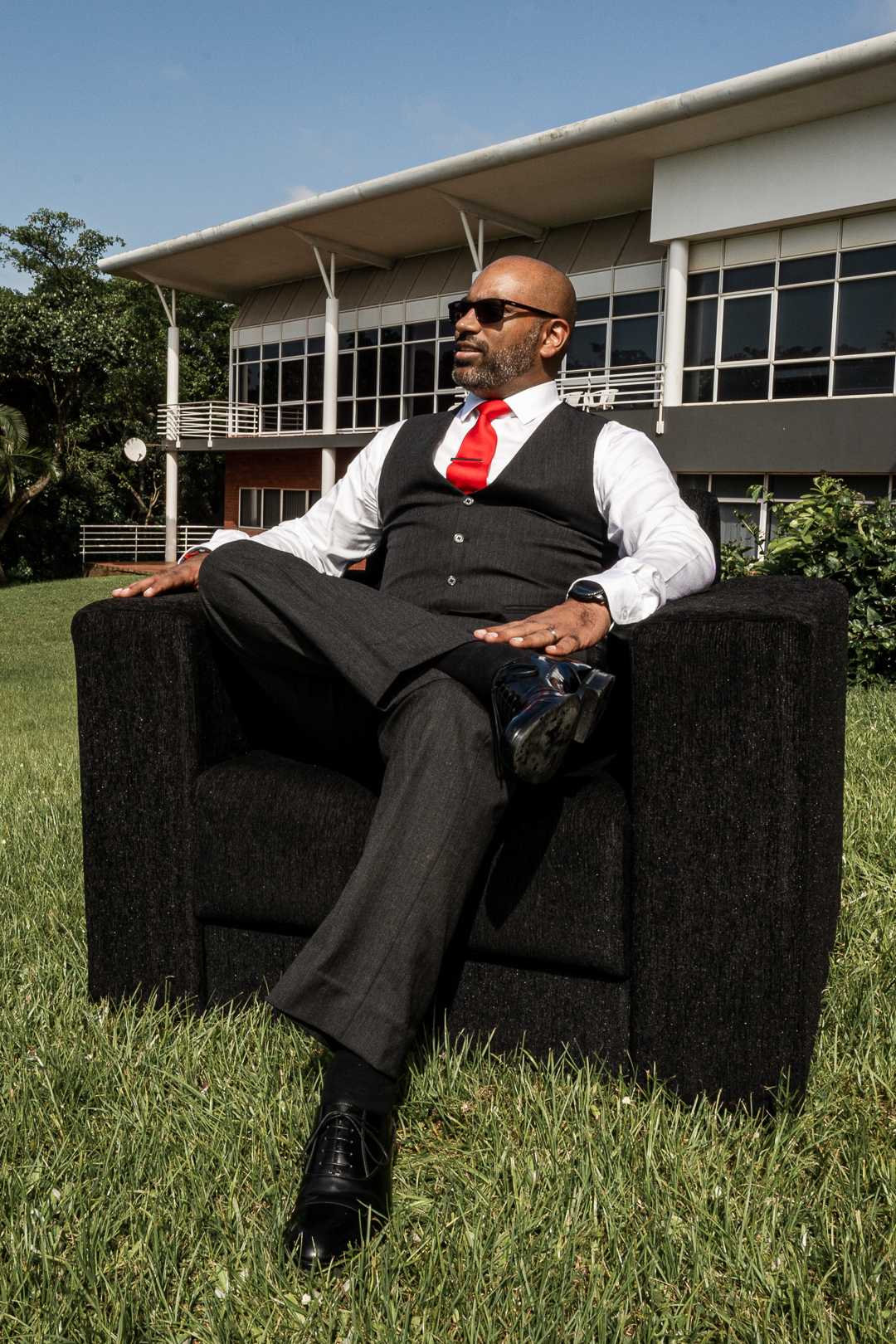 I am an Entrepreneur.

I was born in a lower-middle-class family. Growing up, life was hard. My mum a housewife and my dad was in the SAPS. My dad’s parents where from India, not the first ship that landed in Durban, lol, but they arrived during the 1910’s.

They worked as laborer’s on the sugar cane plantations in Darnall, on the KZN North Coast. Life was hard but family meant everything. From an early age my dad was instilled that working hard and placing maximum effort in everything that you did, would pay off.

During my childhood my upbringing was similar to my dad’s. Go to school, get an education, work hard, apply yourself, be smart and think out of the box. Most importantly be disciplined and have conviction in whatever you do. The goal was that every generation was to be better than the previous and each new generation was to create the setting stone for the next.

So basically don’t fuck up.

My first venture into entrepreneurship was in school. In Standard 9 (GR11) aged 16, I was selected to be amongst the top 20 learners on the North Coast to represent our district to be the Young Junior Achievers for the JSE. We formed our own companies, created products to be sold, profits was then invested on the JSE and dividends were then paid to us.

From that moment I knew I wanted to be in finance and the goal was to become a bank manager. When I matriculated I got a place to study for my BCom at UKZN, but unfortunately we did not have funds for me to study, but God is Great and I applied for a junior clerk position at then Allied Bank, now ABSA in 1997.

In 1999, before my 21st birthday, I was made a Junior Branch Manager at Allied a few months later Allied became ABSA.

It was now 2001 and I was looking at bigger and better prospects, because I realized that there was more to banking. I now joined BoE / Nedbank and was part of their NBS structure were I controlled the cash division that ensured 101 NBS branches in KZN had money in their safes and in their ATMS.

Then we come to 2004, and this new bank was making waves and I wanted to be part of. Capitec Bank opened my eyes to how banking of the future can be now. How technology can be used to effectively run a bank and offer those benefits of cost savings to its clients. This is when the tech bug got ahold of me.

With a decade in Capitec Bank, it was now time for me to venture out on my own.

I am now a serial entrepreneur who has launched successful business’ within the Financial Sector.

With the wealth of knowledge that I have acquired since 1997, were I drew majority of my experience from the likes of ABSA, BoE / Nedbank and Capitec Bank.

I used that knowledge to increase my footprint within the financial sector.

In 2014, with Jason Pillay, we started our Entrepreneurship journey.

I capitalized on my 18 years of Financial Expertise with a joint venture with Jason, we launched our first financial services business (BRK Financial Services), turning it from a single branch to multiple branches within a short period of time.

This then led us to start our first insurance brokerage (INFINITII FSP 47673) and the success of that led us to acquire a Sanlam franchise brokerage (Nalai BlueStar) one of only 190 in the country.

This has now led to the progression of me now venturing into the investment market (Branson Capital), equipped with my knowledge that I have acquired over the past 23 years, to offer clients and corporates an alternative that is geared at creating wealth.

Being in Capitec, I understood the value of client service and with this in mind, Jason and I entered the contact center industry.

This led us to open our first contact center (Infinicom) that markets financial services products and performs a client services function to the rest of our ventures, thus enabling me to keep my fingers on the pulse of my companies.

I now venture partnerships and create relationships that brings about opportunities, growth, business guidance and support to individuals and business’, culminating in creating my own unique brand that is built on being a Legacy Builder.